Video made by Kingdom Pictures

One unassuming man made a difference in Dodge City

The neighborhood was becoming known as Dodge City, and Percy Scruggs was living in it.

A volunteer with the Boy Scouts, Scruggs knew the area around 23rd Street and College Avenue desperately needed help.

He died last week after suffering about 15 years from Alzheimer’s disease. But his life shows how one concerned person can have considerable impact on a neighborhood, through prayer and the help of friends.

Back in the 1970s, crime was soaring out of control in the Near-Northside area bounded by Pennsylvania Street, the Monon railroad tracks, 22nd Street and Fall Creek. Drug abuse was spreading. Older homes were subdivided into apartments and sometimes abandoned by absentee landlords. The “Dodge City” nickname came from an increase in shootings.

On paper, Scruggs did not seem to have the necessary credentials to spark a neighborhood renewal.

As an African American from Alabama, he did not have the educational opportunities or literacy skills for government grants and social service agencies. He did not speak standard English and could be hard to understand.

But he cared for his neighborhood and started working with young people. He found a building at 23rd and Guilford, calling it the Community Outreach Center.

In terms of natural capacities and training, he was not a great orator. Yet on Saturday mornings a group of inner-city pastors gathered with him at the outreach center for a Bible study, not on how to preach but on how to put the Bible into practice.

He never talked about diversity or racial reconciliation. But he practiced it, bringing together blacks and whites in a common cause to help a neighborhood.

He might not have seemed well organized on paper. But he could crowd 50 to 75 teenagers into the old building and assign his volunteers, one to a Bible class here, another to a tutoring session somewhere else and a couple more for a Young Life club upstairs.

Late in the 1980s tragedy struck in the form of Alzheimer’s disease, and he began to lose his memory and awareness of surroundings. In later years, he could just recall our names and Bible verses he had memorized.

Yet as he was suffering the loss of his normal life, his vision for the neighborhood came to life.

Then a Lilly executive, Mitch Daniels and others started Oaks Academy nearby, in the old public school at 24th and Park. It offers a classical Christian education with racial reconciliation and scholarships for neighborhood children.

Around the same time and place, the city developed an aggressive home ownership effort, Fall Creek Place. Crime has dropped rapidly, as new homes have been built on vacant lots. Another group started the Jireh sports ministry, offering gymnastics and recreational opportunities for young people.

More recently, Chris and Mary Provence met in the neighborhood, married and developed a grass-roots home ownership effort called Rebuilding the Walls. Similar to Habitat for Humanity, the program targets very low-income families for ownership opportunities. One of the first homeowners, Danielle Bouquette, had been in the Bible studies and other activities at the center that Scruggs ran 20 years earlier.

Percy Scruggs can’t be credited for all these initiatives, but he prayed to God in heaven and asked for renovation of a neighborhood. The answer has been a remarkable “yes” that would be hard to explain in purely human terms. 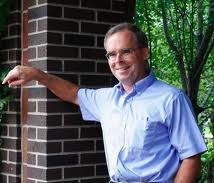 Russell Pulliam is my Elder and associate editor of The Star. Contact him via e-mail at russell.pulliam@indystar.com. 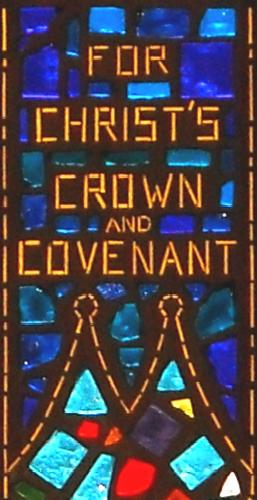 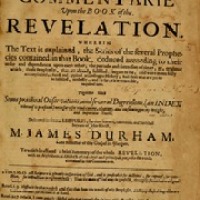 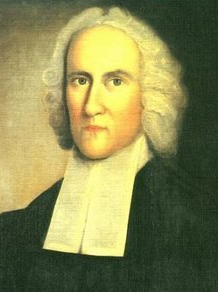 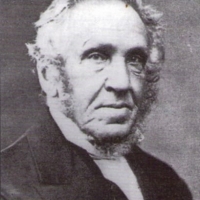 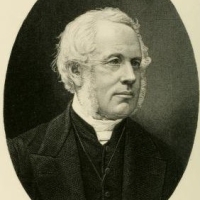